A Little FHS History With “The Holder of Farmingdale Secrets” 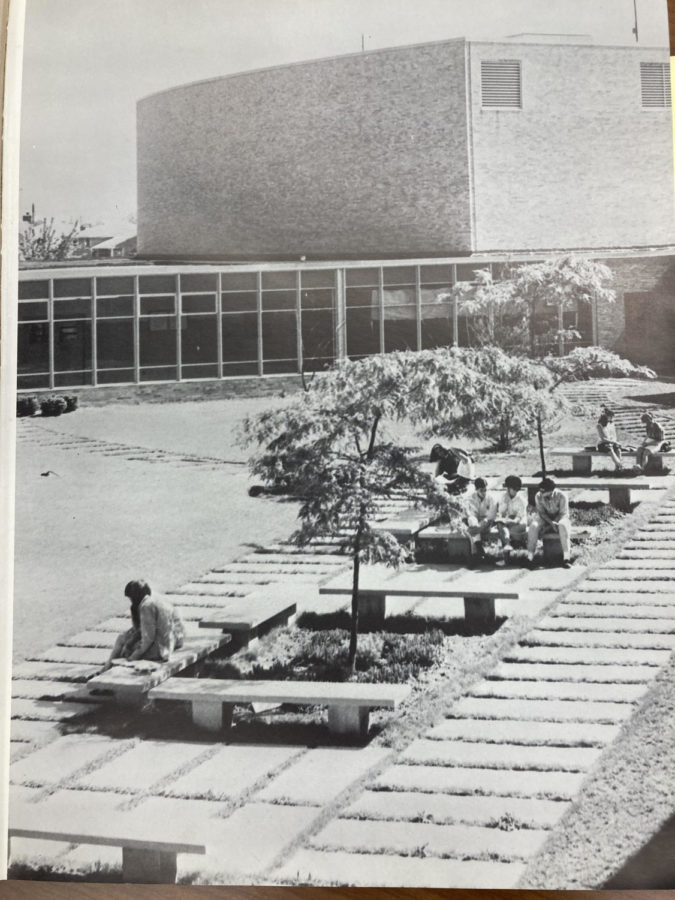 Farmingdale High School’s library holds many of the previous year’s yearbooks dating back to 1926. It’s hard to imagine that our school has been around for so long. One of our wonderful custodians, Mr. Tom Langon, who graduated from FHS in 1976, was able to show me and my other editors from the Paper Lion the hidden secrets and the history of our very own high school. Let’s take a look into the past to see how much our school has truly changed and what little pieces of history still remain.

When Mr. Langon went to Farmingdale, changes had already begun, dating back to 1959 when construction started on our building. The school looked a lot different back then, but some pieces have still remained. One of the most noticable differences between then and now is that the Commons originally did not exist in its current form. Originally it was a giant open-air courtyard in the middle of the school (see attached pictures). However, it was still the same major hangout for most.

Many of the structural parts of the school have changed over time as well. For example, many extensions have been made to the school. Originally the Math wing (which is the second floor hallway going all the way to room 287), the South Gym, and the business hallway (the hallway behind orchestra and chorus where the Hum. 11 is located) was non-existent. But something that we learned is that there is a very easy way to tell which part of the building is an extension and which part is from the original structure. All you have to do is take a close look at the floor and wall tiles.

Some of the wall tiles in the school have been there since the very beginning. But you wouldn’t even notice unless someone told you. Mr. Langon (who we have nicknamed the The Holder of Farmingdale Secrets) explains how the wall tiles in the hallway that are vertical and shiney are part of the extensions, while the rectangular tiles are from the original building. These tiles can also show how the classrooms have changed over the years. Did you know that the two hallways connecting the Commons to both the 130s and 150s sections were at one time classrooms (notice the different floor) and that the Library hallway ran from the auditorium to the gym?

Many of the classrooms back then had to be much larger, holding at least thirty students in one classroom. Many places we couldn’t even imagine used to be classrooms, some including the security office, directly in between the 150s and the 140s, and the mural when leaving the 150s into the Commons. But I think the strangest place where one of the classrooms used to be was 240s staircase.

Speaking of hidden gems throughout the school, there are many hiding right under our noses, including the original lion from our school which is now located in the guidance office when you first walk in.

Another hidden gem is one that I had mentioned earlier involving the murals. Many of the murals actually cover up old parts of the building where a door was. The mural of the man in a top hat in the 130s hallways actually used to be the entrance to the women’s faculty bathroom.

Speaking of bathrooms, over the years many have heard that only having one giant bathroom for the girls and boys has been one of the things students have strongly disliked, along with wondering why this decision was made. Well, ladies, gentlemen, and non-binaries, we have an answer! According to Mr. Langon, originally all of the faculty bathrooms used to be student bathrooms. However, as the population grew the decision was made to create one large bathroom for both men and women. To give you some perspective on how large the student population was when Mr. Langon went to school here, the school held around thirty-three hundred students, with his graduating class alone holding more than one thousand students, and at that time the school only held grades 10-12. Oh and by the way, there were also only two security guards.

Now I have saved the best secret for last, in my opinion. In the teachers’ lounge there is a room all the way in the back where only the custodians can go. This holds some heating stuff, but it’s also the location of an original staircase that was moved to the current location at the end of the 240s hallway. This I found the most interesting because it was now a part of the wall holding up a small part of the building. It’s hidden from everyone and no one would know it was there unless they were told, but it is still serving a purpose. It reminds me of high school in a way.

Over your four years that you will spend in high school you will learn tons of information and meet a bunch of people that will affect you in one way or another. Whether we want it to or not, high school is the building block of the people we will become. Kind of like this staircase. The building block that quite literally was the stepping stone that allowed the building to grow. A hidden gem.

I’ll give you a little secret to surviving high school. Find your hidden gems. It could be a student, a friend, a faculty member, or maybe even a subject you learn. Mr. Langon told us about his life while showing us around the building. He told us about how he met his wife here at school, while in college worked as a custodian at the high school and then went into the business world. He told us about some of his life after high school and what led him back to Farmingdale High School, as well as how much Farmingdale has shaped the person he is today. Now, not all of you may end up working here one day. Some of you may not even come back after you graduate. But those hidden gems that you find will remind you of the good parts of high school. That hopefully helps shape you into the best version of yourself. But in my opinion, Mr. Langon is the true hidden gem at Farmingdale High School.

Be on the lookout for our new “History of Farmingdale High School” feature that will be a permanent fixture in all future issues! 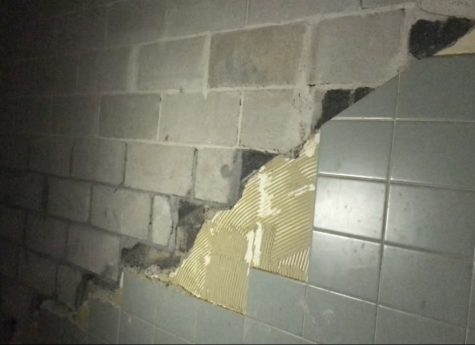 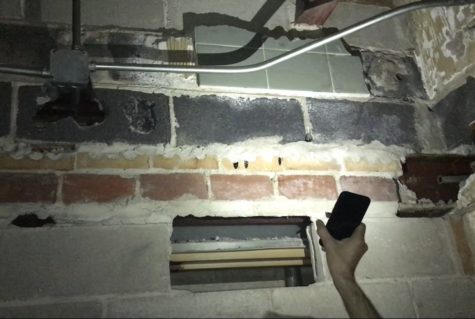 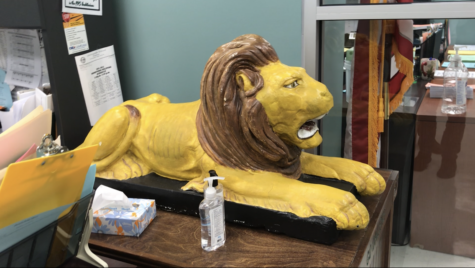 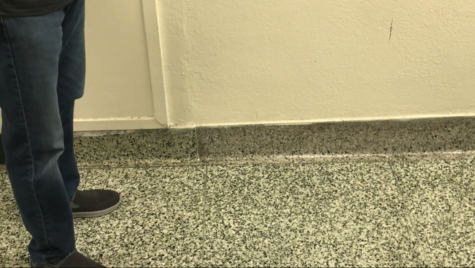 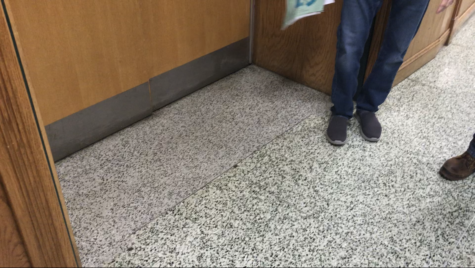 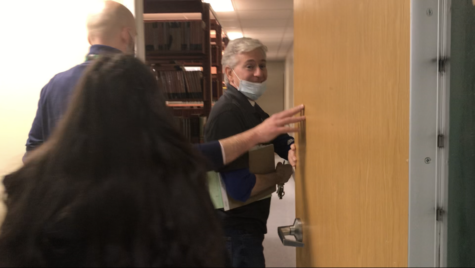 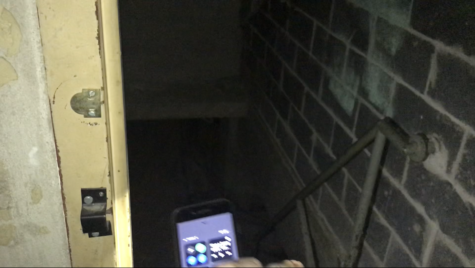 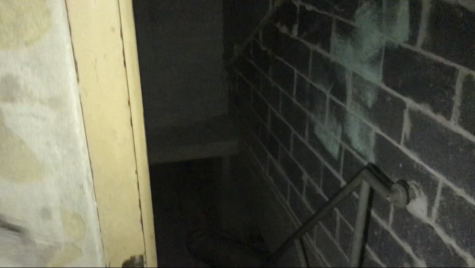