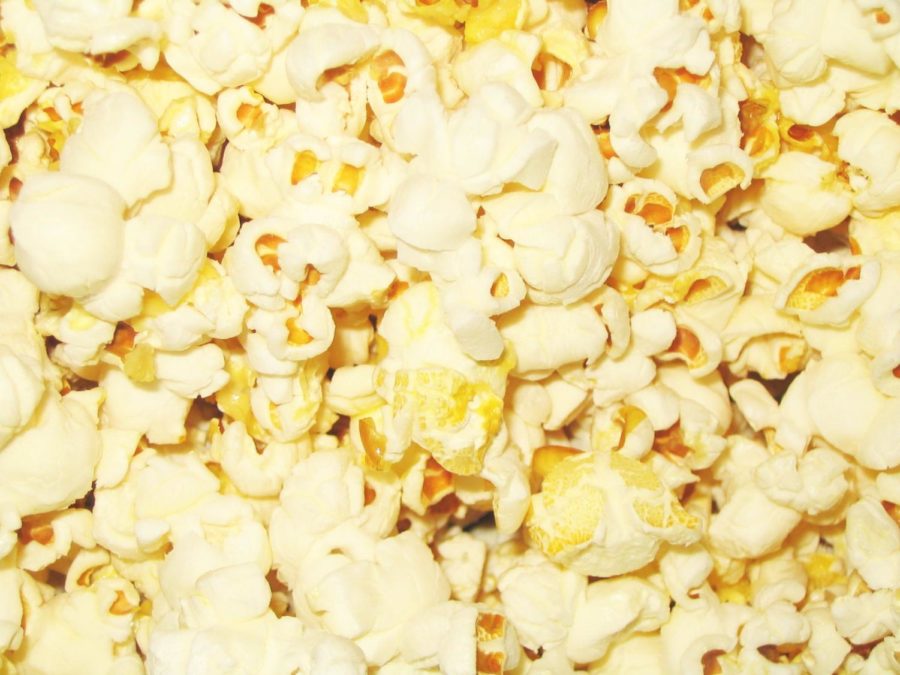 Does Streaming Mark the End of Theaters?

Did you know that if you wanted to buy four tickets for the new Doctor Strange movie, it could cost you up to $64 ($16 for 1 ticket) on tickets alone? That, of course, is not including the other expenses that are typically associated with the movie theater experience. Watching this one movie alone could cost close to $100. That’s a pretty hefty sum for a two-hour experience. However, there is another alternative. You could simply wait 3-4 months and watch it for free during the free trial for Disney+. Which seems more appealing to you? This is the crux of one of the biggest battles in modern entertainment: Movie theaters vs. Streaming.

Before we get into the main arguments in this battle, let’s go back. Contrary to what some may believe, streaming services are not a new service brought to light by the pandemic. While they may be more popular than ever today, a majority were created before even 2010. The two outliers are HBO Max and Disney+, which were created in 2020 and 2019 respectively, but Hulu was created in 2007, Amazon Prime Video was introduced in 2006, and, of course, Netflix started this whole battle back in ‘97, when they were a DVD rental service, then in 2007 as a streaming service.

If these companies existed before this conversation started, why are we only talking about this now? Of course, you and I both know the answer: the pandemic. The pandemic changed a lot about how we consume media today, but perhaps the biggest change was with how movies are distributed. HBO had, and still continues to some extent, a popular movie distribution strategy that seemed to work wonders for both them and the public.

During the pandemic, HBO released their movies simultaneously in theaters and on the streaming service. Movies such as The Suicide Squad and Godzilla vs. Kong would premiere both in theaters and on HBO Max. This allowed the public to make the choice of whether to go to the theaters or sit at home to watch the same movie. Disney seemed to follow suit with their movies for a while, with some twists. Their in-house movies, such as Black Widow or the Mulan remake would premiere on Disney+, with the caveat of a $30 fee. This price stirred up some controversy, but many saw it as a fair trade for the usual $60+ ticket prices. However, some movies, such as Pixar films, would launch on the service with no additional charge.

So now the question comes down to why. Why would these companies continue to release their movies onto their services when they may still be in the theaters? The answer, as always, comes down to money. According to Investopedia, movie theaters typically make about 40% of each ticket sold. While this may not seem like much, to put it in perspective, Spider-Man: No Way Home, a movie exclusively released in theaters, has made about $800 million. This means that the theaters made $320 million in tickets alone, not including food. However, look at it this way, Disney, releasing the movie in theaters, lost $320 million to the theaters. If they had put the movie on Disney+ for the usual $30 fee, they may have made less money, but they would not have lost any to another company.

Finally we come to the golden question, at least in my mind. If movies are cheaper at home for the people, why do we still go? Why did Spider-Man: No Way Home make $800 million in ticket sales alone? In my opinion, it comes down to the experience. It may be hard to say in words, but I’m sure many of you understand that nothing quite compares to the movie theater experience. Sure, I could watch The Batman at home, but what if the phone rings, or someone knocks on the door? My movie-going experience would be interrupted. This doesn’t happen in theaters.

I’m also sure that everybody knows that movie theater popcorn is definitely in a league of its own; it simply cannot be replicated perfectly at home.

As streaming becomes more and more popular, companies will likely continue to lean into this new avenue of entertainment distribution. It benefits both them and the consumer; there is little to no downside to put their movies on streaming. That being said, I don’t think that theaters can be taken out that easily. The experience is something that cannot be replicated by a majority of people, and the entire concept of theaters is ingrained in American culture. You cannot take away movie theaters without taking a piece of our culture with it. Hopefully a happy medium will arise and both theaters and streaming can co-exist without threatening each other in major ways. The people will decide how our entertainment is distributed, so let’s see what the future holds for our movies.